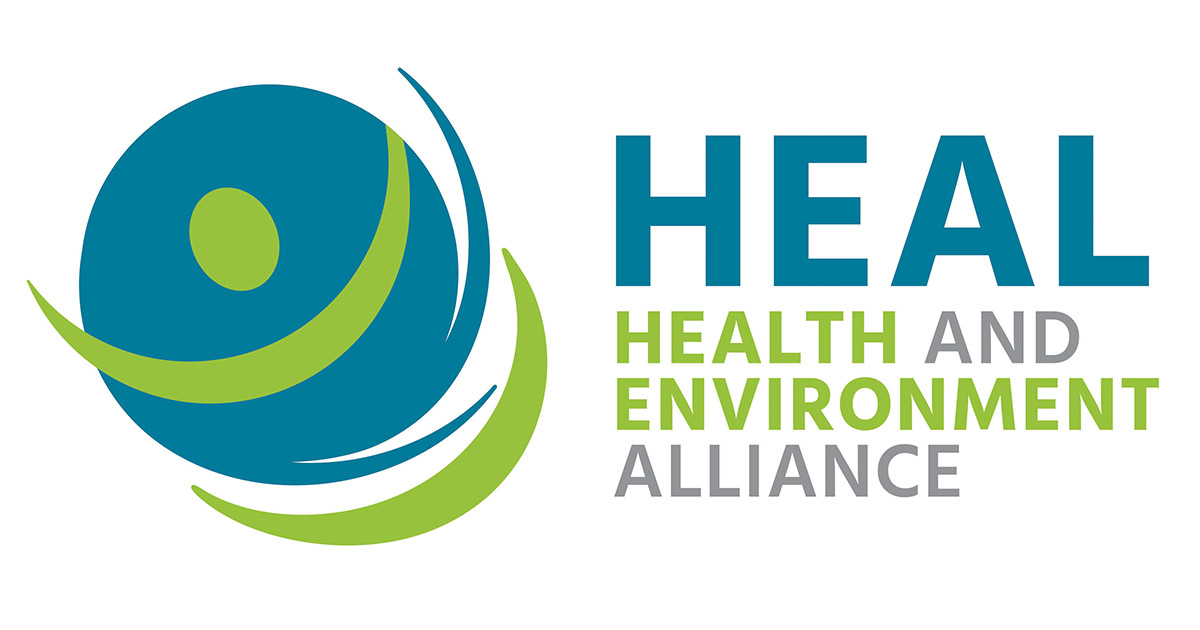 France’s initiative to update its national action plan on endocrine disrupting chemicals (EDCs) can be an inspiring driver for European action towards the reduction of exposure to toxic chemicals and shows that member states can take important steps to protect their population from hormone disruptors.

In 2014, the Réseau Environnement Santé (RES) played a leading role to create this national action plan, including setting the main objectif of reducing the exposure of the population.

As part of the development of a second national strategy for action on endocrine disrupting chemicals (EDCs), the French authorities opened their draft action plan up for public consultation. The Health and Environment Alliance (HEAL) welcomes the French commitment to act in order to further identify, regulate and inform the public on EDCs.

The strategy is being developed in a context of important European developments, in particular following the European Commission Communication on a new EDC strategy. While this Communication has not yet been adapted into a fully-fledged work plan with a timeline for implementation, an ambitious French action plan can lead the way towards increasing national initiatives in order to reduce our daily dose of EDCs. It should be used by France together with other willing member states to push for further identification, regulation and prevention at the European level in the next years.

HEAL’s comments are available here and are in line with both HEAL’s vision for a non-toxic environment and the EDC-Free Europe demands relating to the development of a future European EDC strategy.

An English summary of HEAL’s comments is available here.

GET A FREE QUOTE

Please fill this for and we'll get back to you as soon as possible!